Navigating commodity investing in a recession 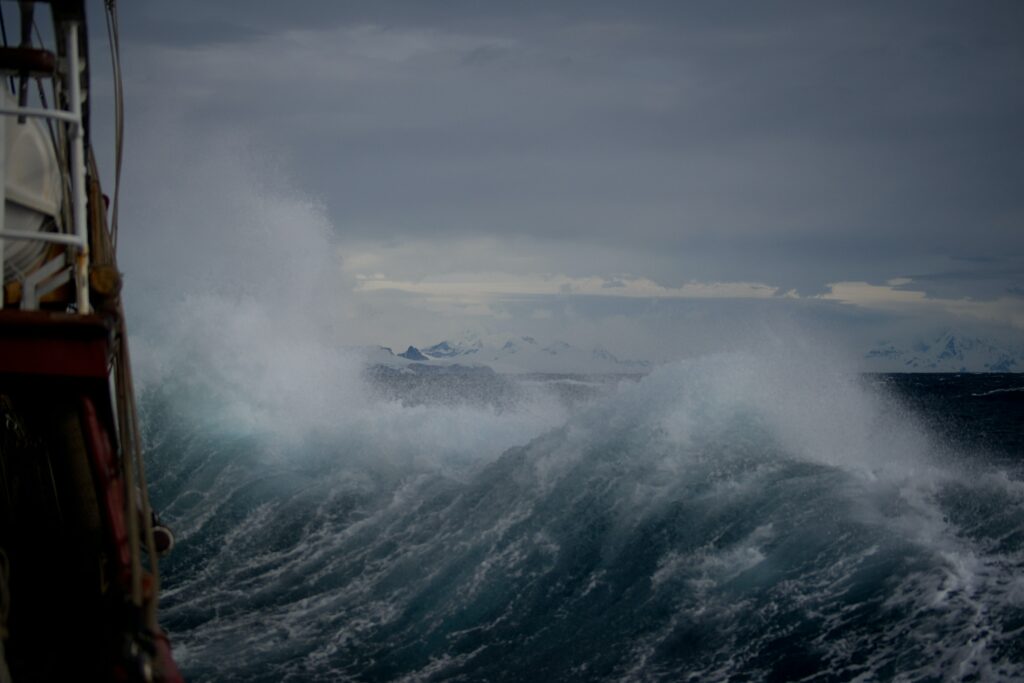 The big question for every investor in 2022-23: will there be a soft or hard economic landing as central banks raise interest rates to fight inflation — and how should they respond.

We’re not going to try and predict the severity of any potential (or, ongoing) recession. But, recessions are eventually inevitable, so what would a recession mean for commodity investments and portfolios.

The instinct for many investors would be that commodity prices drop as demand falls, just like everything else. So sell.

But, we suggest that, commodities may be one of the safest bets for growth in a volatile market, and this is especially so in 2023-24.

Commodities warning of an economic slowdown

Copper is widely regarded as a indicator of global economic growth due to its use in everything from construction to power and transmission, transportation to electronic manufacturing. When the copper price begins to fall, so concerns over the economy rise. There are similarities with lumber and the US housing market.

The reason commodities are so sensitive to economic growth is because they are so interconnected. To use just one example, when the price of natural gas rises the cost of metal processing increases, pushing up the prices of products like electric cars. If demand for electric cars falls, so the price of copper falls.

This correlation impacts everything from energy to mining, agriculture to processing.

What’s happening in the market now that affects commodity prices

The International Monetary Fund has projected global economic growth to slow from 6.1% in 2021, to 3.2% in 2022 and 2.9% in 2023. Slower economic growth means lower demand and lower prices. One of the major drivers of this slowdown is high inflation that is now forcing central banks to raise rates and enforce Quantitative Tightening.

The problem with rising interest rates

Rising interest rates, especially in the West, can also reduce demand for commodities:

What happened in past recessions

We’ll focus on the major economic recessions of the past 50 years:

After an initial significant shock from the spread of Covid-19 and subsequent economic restrictions, almost all commodity prices recovered in the third quarter of 2020. In particular, according to the World Bank’s Commodity Market Outlook 2020: “Metal prices recovered rapidly in response to a faster-than-expected pick up in China’s industrial activity.”

The demand pressures on commodity prices were offset by global supply chain disruptions and the demand rebound after pandemic restrictions were lifted meant commodities bounced back, hitting new highs.

The “Great Recession” has become the go-to example for asset price performance during recessions. And, for commodities, it caused historically sharp fluctuations in prices, both broad-based lows and broad-based recoveries.

“At the outset of 2009, the sharp declines in prices of the previous year seemed to foretell the usual misery for commodity markets during and after a global downturn. In the end, however, prices rebounded relatively soon and staged a strong rally from the second quarter of 2009 — despite generally high inventories after the weakening of demand in the global recession of 2008–09”

Arguably, most similar to the current economic crisis, the 1970s saw a commodity price shock, particularly with oil (aka natural gas in the current crisis), at a time of heightened concern about inflation. Like the 1970s, the current price shock will likely have significant impact on global supply chains for years to come.

“While the timing differed from commodity to commodity, the sharp upward movement was widespread, affecting virtually all commodities. Most rose dramatically to twenty-year highs, and many went to historical highs”

In 1975, the global supply pressures on (oil) prices were offset by large-scale trade embargoes, with commodity prices outperforming against equities and bonds.

Of course, every recession is unique, but in the 1970s energy and other commodities did very well and there are echoes of the crisis in 2022.

“If inflation stays high for many years, both history and today’s high starting valuations suggest it will be very difficult to generate positive real returns in most traditional financial asset classes. Nominal returns will also likely notably underperform their long-term trend. Commodities could be the exception”

— Deutsche Bank Research, Investing during Stagflation: What happened in the 1970s

How should investors be positioned

It’s rare to come out ahead from any recession but, when looking to get positioned, history suggests commodities have the potential to outperform stocks and bonds, especially when central banks try to take on inflation at the same time.

And, as we have highlighted on The Oregon Group, many commodity prices are set to go higher because of tight supply and underinvestment just as major economies embark on a surge in demand to build out their energy transition plans to reach net zero and tackle climate change. China is beginning to reopen its economy and some US banks are seeing “soaring” demand due to supply tightness.

These are issues that are not going away even with a recession.

There will be volatility and not all commodities are the same, so timing will be everything. Several key macro factors to watch:

How to get exposure

There are a number of ways investors can include commodities in their portfolios:

And stay tuned to The Oregon Group as we watch this space closely.