Does the Improved Uranium Sentiment have Solid Foundations? 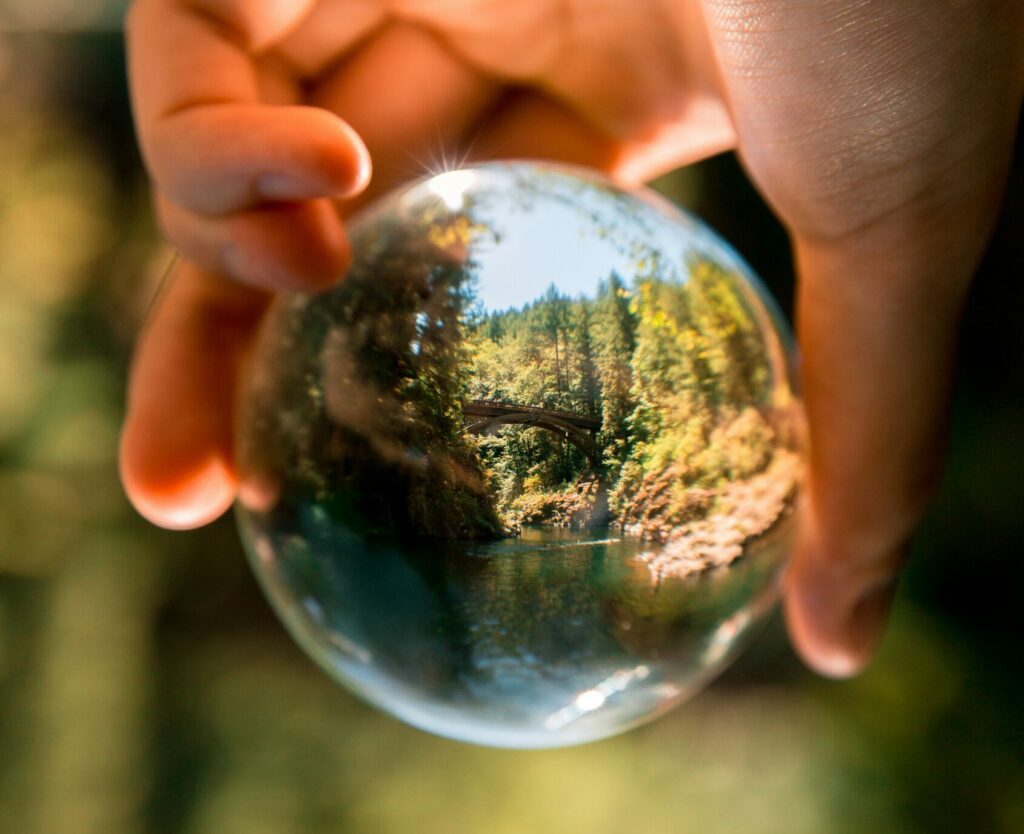 After years of neglect, uranium stocks have been enjoying time in the sun. What’s interesting is that the spot price, while considerably higher than it’s multi-year low in 2016, is still below the level needed for most producers to make a profit and well below that needed to incentivize new mine construction.

There’s no question that positive sentiment has been driving stocks. The question is, why now?

Let’s start with a quick recap of how uranium fell from grace. Following the Fukushima-led shut down of Japan’s extensive reactor fleet, the industry ended up in a state of considerable oversupply. With sales locked into higher priced long-term contracts, producers were protected for a number of years and kept aggressively pumping out uranium well past the point at which it made economic sense. The spot price dwindled, falling all the way to $18/lb in 2016.

Incredibly, it took until 2018 for the pricing environment for producers to start reacting. Cameco, the world’s 2nd largest producer, shut down its McArthur River mine. Kazatomprom, – the world’s largest producer slashed production by 20%. Rio Tinto, one of the world’s biggest mining companies, decided to all but exit the uranium business. More recently, we have also seen some Covid-19 related disruption with Cameco forced to suspend its Cigar Lake operation – the largest high-grade uranium mine in the world.

With compelling supply and demand figures, combined with increasing government support and funding, it becomes easier to understand the change in sentiment for this long-neglected energy metal.

Millions of U3O8 lbs have come off the market in recent years and investment has largely dried up for new projects, with the exception of a few with the potential for spectacular economics such as NexGen Energy and Fission Uranium. Cameco still will not commit to a date for restarting McArthur River, and Kazatomprom has announced the extension of its production cut through 2022.

According the UxC, one of the foremost uranium research and analysis groups, 70% of uranium is produced at below $30 per lb (the current approximate spot price), leaving 30% above it. Once we are past 2025, UxC has indicated that declining inventories and reserve depletion will necessitate the use of more costly production – something that producers have made clear is off the table until prices rise.
This is all highly encouraging, but it does not fully explain the scale of the current sentiment uptick.
For the fuller picture, let us look at uranium in the broader context of decarbonization and the greening of the global economy.

There are currently just over 440 operable reactors worldwide and, according to the International Energy Association, nuclear currently provides over ten percent of the world’s electricity requirements, and prevents the emission of 2.1 billion tonnes of CO2 equivalent every year.

The world’s largest economies, including the USA and China, are major users of nuclear energy, along with Russia, UK, France, Canada, South Korea, India, Belgium. Even the United Arab Emirates has a nuclear power station in operation.

Nuclear is one of the cleanest forms of energy available, period. When it comes to carbon emissions, it equals and, in some cases, outperforms renewable energy sources. It is also a great deal more reliable. As several U.S. States discovered in the past year – in the form of massive, extended power outages affecting hundreds of thousands of people – adverse weather can prevent the proper operation of renewable energy plants. And the fact is, the vast majority of power grids are designed to use steady, baseload energy from fossil fuel and nuclear power stations – not those with output that can change at any given moment like wind and solar. The nuclear industry has been touting the importance of baseload energy for years but I think only now, with the evidence staring them in the face, are more people waking up to the fact that renewable energy generation and modern power grids do not mix well with large scale deployments

According to the Intergovernmental Panel on Climate Change, a minimum of 80% of the world’s electricity needs to be low carbon by 2050 if we are to prevent global temperature increases beyond 2°C. The IEA predicts world electricity demand could grow to up to 130% by 2050, and studies show that without nuclear energy, significant carbon emission reduction won’t happen.

The figures have not gone unnoticed by governments. The WNA states that there are 53 new reactors under construction, 100+ reactors in the planning stage, and over 320 more in the proposal stage.
With all of this in mind, it is not surprising that the most recent World Nuclear Association’s Fuel Report shows a 26 percent increase in uranium demand over the next decade.

Still, a lot of these figures have been around for a while. They confirm that the fundamentals are more than robust and I think the final piece of the sentiment puzzle may lie with what we are hearing from nation states. Governments are talking openly about the need to include nuclear as part of their climate plans. They are also taking action – investing $billions in small modular reactor designs and initial deployments (U.S., U.K, Canada), potentially extending power plant licenses to 100 years (U.S.).

The change in government attitude, and willingness to start talking about nuclear plans openly is a big deal. Politicians hate negative public opposition to their policies, and post-Fukushima, very few were willing to step forward and push nuclear. The situation has now clearly changed and, as countries try to figure out how to decarbonize effectively, and in ways that power grids can cope with, it is becoming very clear that nuclear has an obvious and growing role to play.

The uranium spot market is thin and has the potential to change dramatically over comparatively short periods of time. As a result, you cannot rely on recent price rises to foretell the future of the commodity. However, with compelling supply and demand figures, combined with increasing government support and funding, it becomes easier to understand the change in sentiment for this long-neglected energy metal.