Cobalt from a Trader’s Perspective 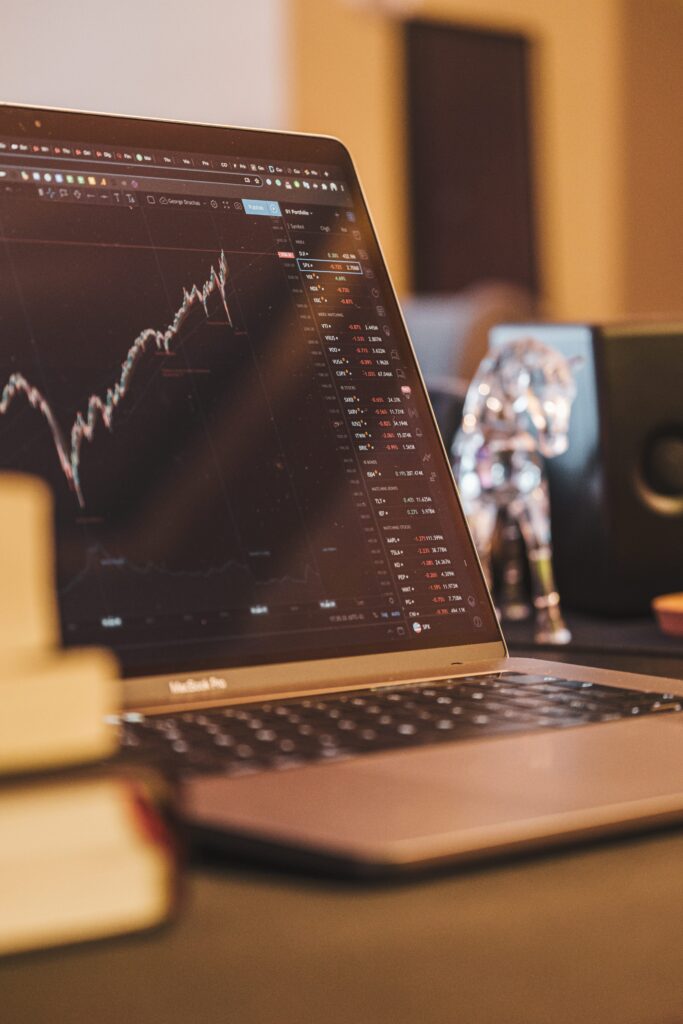 Today I sat down with Gordon Buchanan – Senior Trader and a shareholder with Stratton and the Chairman of the LME’s Cobalt Committee – to get his perspective of recent and future cobalt activity. I’ve shared the transcript of that conversation below.

AM: Thanks for joining me today Gordon. So that we can give people some context for your thoughts on cobalt, could you give us a quick snapshot of your background.

GB: Certainly. I started actively trading Cobalt and Nickel with multinational conglomerate, ThyssenKrupp, back in 1991. After leaving ThyssenKrupp in 2004, I joined Stratton to run the Ni + Co books as senior trader and minority shareholder. Additionally, I have been active on the LME side – trading the first Co units in 2010 and serving as Chairman of the LME Cobalt Committee for the last five years.

AM: 27 years of trading cobalt. That’s a long time in the business! Let’s talk about the role of traders in the cobalt sector. On the surface, cobalt trading sounds simple – essentially just connecting producers to consumers. However, you’ve mentioned in prior conversations that there are layers of complexity. Could you explain a couple of those layers?

GB: In a perfect world, nobody would need traders: producers would manufacture and consumers would acquire whatever they needed and hence the two would meet without any need for a third party.

However, Cobalt as we know is complex and primarily arises as a by-product of Cu mining in the DRC. Therefore, I think the role of the trader is perhaps even more important with cobalt than it is with some other metals and traders are heavily embedded. For example, you have many of the stages of cobalt production being financed by traders.

Plus, with the price going from $10/lb early 2016 to $45/lb in the second quarter of 2018… there have been huge price moves. Therefore, the trader’s role in pre-financing and hedging has been more defined. This sort of extreme market volatility would be difficult to manage without traders.

It’s also not straightforward for end consumers to jump through all the necessary hoops for REACH compliance and indeed to get LME lines. Understanding the complexities of LME and how that works with initial margin, variation margin and so forth. So, the producers and the consumers really benefit if you have an experienced trader there in between.

AM: I imagine the growing requirement for product tracing has added to those complexities. What can you tell us about that?

GB: Yes, obviously in this day and age, ethical sourcing is pivotal, particularly as a lot of the raw material is used in battery production for global giants like Apple, Samsung, Ford, Tesla, BMW and others. Clearly the focus will be on more and more on responsible and ethical sourcing as we move forward with increased scrutiny on the industry.

AM: How do you imagine that might affect a mining jurisdiction like the DRC because, as we all know, it has a less-than-stellar reputation.

AM: Let’s touch on your thoughts regarding supply and demand.  You mentioned when we last spoke that trading activity this year was being influenced by a number of factors creating a stronger market in H1 and then a pull back on increased hydroxide supply from DRC with the ramp up of Katanga, RTR and increased output at Mutanda and Chemaf. How sustainable is this ramp up?

GB: Looking at supply first. You know there are some development projects going on in several countries worldwide. However, clearly the main supply source will remain the DRC.

ERG have obviously started to begin production from RTR and Glencore are increasing production at Mutanda whilst restarting Katanga. So, they are committed to meeting increased demand. This has been reflected in the underlying metal price which has pulled back from the April/May high of $45/lb to $33/lb currently.

AM: So do you think the pull back has been more about supply than demand levels?

GB: Oh, it’s about supply because demand looks very robust. Perhaps it’s not surprising because, you know, if you take a step back and look at this year’s average it’s $35/lb. That’s a ten-year high and the peak was $45. You know, we’ve not seen these numbers since the early years of the mobile phone boom in 2007/2008, which is the last time Cobalt traded up to $50/lb. So, perhaps not surprising in having seen ten-year highs that we have seen increased tonnage flowing out of the DRC.

AM: On a related note, there were a few articles earlier this year in the Media about the next generation of batteries using less cobalt and that the end goal will be to engineer cobalt out of batteries because it’s a comparatively scarce material. What are your thoughts on that?

GB: I think that those suggestions were based on a much higher cobalt price. We’ve pulled back now and that should alleviate the battery producers being worried about pricing spiralling out of control. In the end, you know, the safety aspect of cobalt is undeniable. So, engineering cobalt out of batteries completely? No, I don’t think so. I think it’s been proven that that’s not the case. Do they need to tweak some of the formulas from the cobalt requirements in some of the early batteries? Yes, clearly they do. However, will they engineer it out completely? I don’t think so because that safety aspect is always going to be key.

AM: Last question. If you were going to give some general advice to investors who were looking at cobalt for the first time, what would it be?

GB: Do your research in depth. It’s not an easy market to step in to. However, when you consider battery demand going forward, I think in the medium to long term that cobalt’s future looks absolutely robust but in the short-term be prepared for a bumpy ride!

AM: Gordon, thanks very much for sharing your thoughts with us today.

I’d like to round off this post with an observation.  I find it interesting that, when discussing this year’s pricing, Gordon referenced the early stages of the cell phone boom ten years ago.  What’s worth bearing in mind is that, in the years that followed, cobalt demand continued to increase. In his own recent article on the future of cobalt, Cobalt 27’s Head of Strategy, Martin Vydra, also referenced that same boom and its relevance to today’s situation (the early stages of the EV and energy storage boom). If you haven’t done so, it’s worth checking out his article.