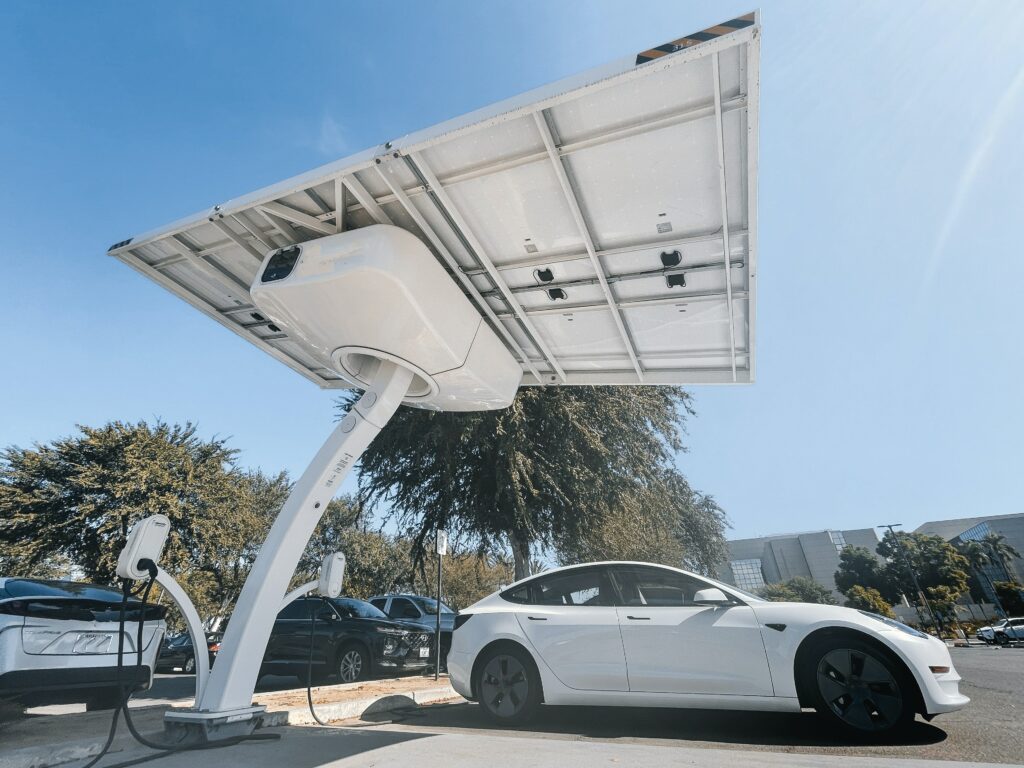 As you may have seen in a recent report by Reuters, the world’s automakers have made plans to spend at least US$300 billion on electric vehicle (EV) development and manufacturing. It’s a big number and one that reflects an unprecedented level of spending commitment over the next five to ten years.

According to the data, up to 45% of that figure is being spent by the Chinese – the leading jurisdiction for the electrification trend.

While China’s massive push into EVs was kickstarted by the need to tackle growing air pollution on home soil, its automakers have every intention of becoming the world leaders in this space. This isn’t just wishful thinking on their part. With the government squarely behind them, the automakers, the battery makers and other major enterprises involved with EVs, have been busy snapping up producing and near-producing mines, as well as processing and manufacturing capabilities across the globe.

Of course, it helps that China’s auto industry has a massive domestic market to supply. As has been well-publicised, the Chinese government is aggressively promoting EV production and sales through a system of quotas, credits and incentives. As a result, spending by major Chinese automakers, from SAIC to Great Wall Motors, has outstripped the rest of the world.

While China’s auto industry may have a head start, the eventual size and importance of the EV market means that other countries aren’t about to roll over. The Reuters report highlights a serious acceleration in the rate of industry spending outside of China. For example, look at the $139.5 billion being spent by Germany’s Volkswagen Group. As Reuters points out, that figure is greater than the economies of entire countries such as Egypt and Chile.

VW says it plans to spend $34 billion on e-mobility initiatives and $57 billion on battery procurement through 2025. It intends to introduce 50 battery electric and 30 hybrid electric models by 2025, including 12 electrified models for Audi.

Eventually, VW will offer electrified versions of all 300 models in its 12-brand global portfolio, including 15 million vehicles off its dedicated EV platform by 2025.

Then you have Daimler, which plans to unveil 130 EVs, including hybrids and fuel cells, by 2030, and has budgeted $30 billion for batteries. Its Smart brand is expected to go all-electric by 2020, and Daimler is adding electric vans and heavy trucks to its fleet.

The third largest investor in EV supply chains is the US, with current and planned investments totalling $39 billion, of which $34 billion is earmarked for projects on home soil and the balance directed at Chinese developments.

Further, Japan has about $24.3 billion of spending on the cards, above South Korea’s $20 billion. But both jurisdictions’ spending plans are almost entirely directed at expanding their respective EV supply chains, with a slither of Japan’s spend also targeting Chinese developments.

Meanwhile, France is investing about $10.8 billion mostly in its domestic manufacturing capabilities.

As you take on board some of those figures, particularly the total of US$300 billion on electric vehicle (EV) development and manufacturing, bear in mind the following: there is also an associated rollout of EV charging infrastructure that is taking place throughout China, North America, the EU and other regions.

So, while prices for electric metals may be in flux over the short term, the global electrification trend continues to strengthen demand. As it does so, we will continue to position Cobalt 27 for the upturn via our portfolio of metals streaming, royalty and physical-metal investments.