Thrifting Of Cobalt Cathode Chemistry A Boon, Not A Bust 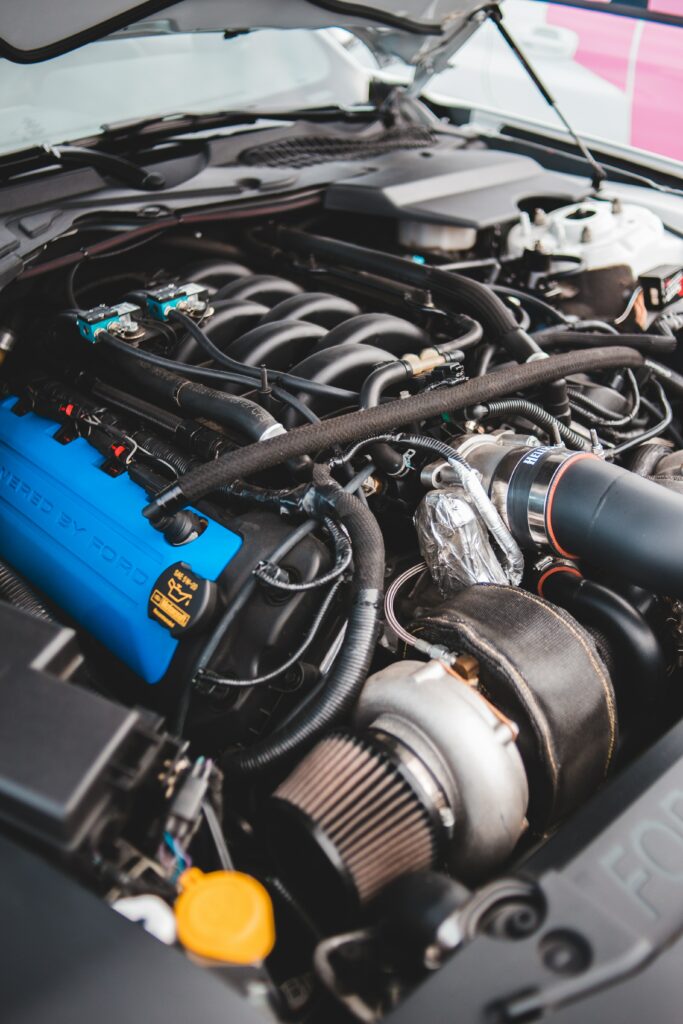 As our newly-appointed Head of Strategy, Martin Vydra, has commented, despite the efforts of manufacturers to reduce or even eliminate the amount of cobalt in battery cathodes (called thrifting), the global proliferation of electric vehicles means that, even with less cobalt per battery, the sheer increase in production means this trend is expected to actively support the strong fundamental outlook for the energy metal.

Let’s look at some of the finer details. Currently, lithium-ion batteries using nickel-cobalt-manganese (NCM) cathodes are standard among most vehicle makers. These batteries contain around a third cobalt with a chemical composition of 111 – 1 part nickel, 1 part cobalt and 1 part manganese.

Cobalt is the most expensive battery material to obtain but efforts to eliminate it have failed, thus pushing battery manufacturers to reduce requirements via new battery chemistries such as NCM batteries with 622 and 523 (20% cobalt) chemistries, which are already being mass-produced.

In the current 111 cell, the cathode material equates to about 40% of the cell cost – significantly higher than any other NCM or nickel-cobalt-aluminium material, owing to cobalt being a third of that input by volume. This has resulted in a surge in 523 production and, to a lesser extent, 622 output globally – especially in China which reduces cobalt’s mass in the cathode to 20%, while significantly increasing nickel’s mass to 50% and 60% (from 30%), respectively.

But one of the biggest talking points in the EV and lithium-ion battery space right now is the emergence of an 811 NCM cathode chemistry that a few commentators believe will result in dwindling cobalt demand and spell a new chapter for rising nickel prices.

As Martin pointed out in his post, we’ve been here before during the early days of the smart phone boom. Cobalt didn’t disappear from batteries then, nor did its high price kill the smart phone revolution.

The reason is that cobalt is the major element involved in stabilising batteries. The lower the cobalt, the higher the risk that a battery will overheat and potentially combust – not something you want to happen in your EV when driving along the highway. In other words, there cannot be any compromise on safety at any point.

Not only is there no replacement technology even close to commercialization but, should NCM 811 adoption come into play even faster than the most bullish forecasts, the cobalt industry is still forecasted to face a supply crunch as it is not only batteries that require cobalt but many other industries that continue to grow such as magnets and jet turbines.

Let me illustrate: By 2026, the lithium-ion battery industry is expected to comprise 1 terawatt hours (TWh) and expand further to top 1.5TWh by 2030.

Lithium-ion battery manufacturing capacity today is around 131GWh per year. Based on plants announced and under construction, this is set to jump to over 400GWh by 2021, with 73% of the global capacity concentrated in China.

Under an assumption that 811 chemistry entails 10% of the future NCM cathode market total by 2026, battery-grade cobalt output – which stands at nearly 50,000 tonnes per annum (tpa) in 2017, the last full year of production – is expected to have to increase to 205,000tpa to meet the cobalt demands of the entire battery industry. If 811 equates to 25% of the cathode market, 193,000t of battery-grade cobalt will be needed.

Under the most bullish scenario, where the 811-chemistry is equal to 40% of the NCM cathode market by then, the lithium-ion battery industry is easily expected to still require 180,000tpa of battery-grade cobalt.

That entails a tripling of battery-grade cobalt production compared with 2017, and just under a doubling of the industry’s total annual output.

There’s no question that battery technology is advancing, however, due to the high price of errors, change in this industry occurs at a very slow, even glacial rate. As a result, cobalt demand and prices is forecasted to continue to rise and, in preparation, Cobalt 27 will continue positioning itself as the ideal choice for investors looking for low-risk, pure-play exposure to the cobalt market.