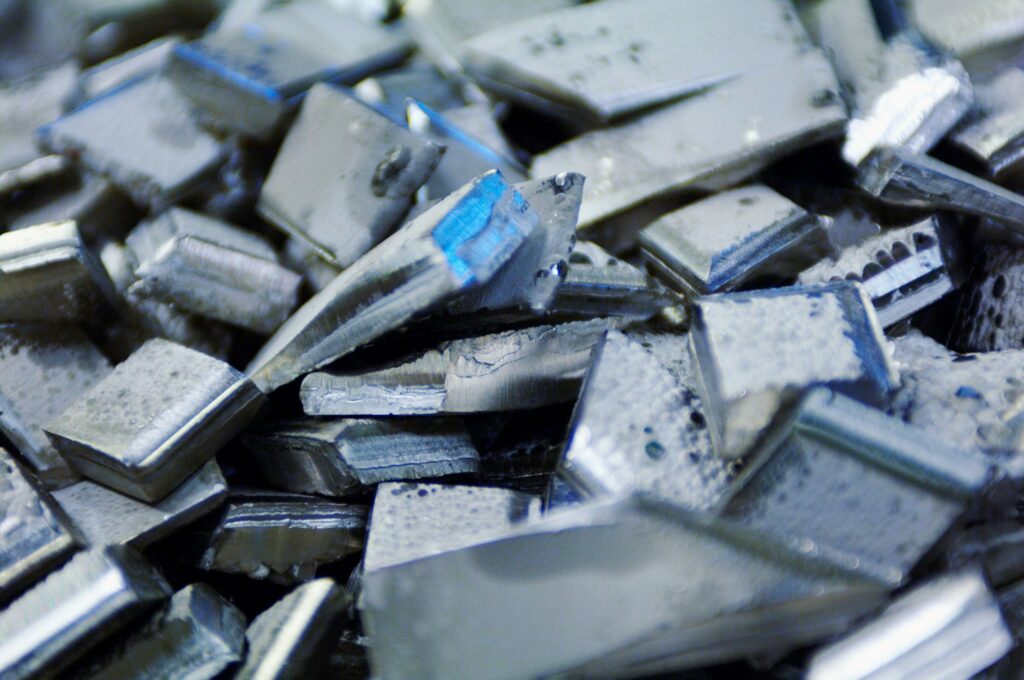 As the importance of battery metals continues to grow in the minds of automakers, utilities and investors, we asked Mark Jarvis, CEO of Giga Metals, to weigh in with his thoughts on nickel. Giga has advanced-stage nickel deposit in BC, Canada and I think investors will find his insight useful.

Although nickel prices have only started to recover from multi-year lows, it’s becoming increasingly apparent that prices must go significantly higher to cope with the demand for battery materials. Electric vehicle penetration rates are growing faster than anyone had imagined, and both nickel and cobalt are vital components of the lithium-ion batteries that are powering this green revolution.

Projections based on announcements by national governments and automobile manufacturers place the demand for (battery market) nickel at two-million tonnes per year by 2030. That’s the same amount of metal the entire market uses today for all end-uses and, without substantial new supply coming online, will mean serious shortages of nickel by the early 2020s.

Clearly, this could place certain, advanced-stage nickel projects in the sweet spot of a fundamentals-driven commodity cycle that looks set to last for decades.

However, it’s important to realize that analysing nickel deposits is complicated because they ultimately produce two completely different finished products. Class II nickel, or ferro-nickel (including nickel pig iron) is only suitable for the stainless-steel market, due to the mixed nickel and iron content and impurities; Class I nickel is nickel that can be economically refined to greater than 99% purity, which is suitable for all other applications, including batteries.

Even more interesting is the fact that less than half of all current world production comprises Class I, battery-grade nickel. In other words, more than half of current production cannot be used for the battery market and is only suitable for making stainless steel, according to Vale, the largest nickel producer in the world.

Class I nickel can be economically produced from two deposit types. You have “High Pressure, High Temperature Acid Leach” (HPAL) projects, which are used to process limonite deposits, and you can also obtain it via nickel/cobalt sulphide deposits such as our Turnagain project in BC, Canada.

Incentive prices for both types of project are estimated to be between $9 and $11 per pound of nickel by most pundits. However, Sherritt estimates the incentive price for new HPAL projects at between $13 and $22 per pound, based on actual capital costs of HPAL projects built in the last ten years.

There is also a trend towards higher enterprise value per pound of contained nickel equivalent as the engineering advances from the preliminary economic assessment-stage through the prefeasibility, and feasibility stages.

With new nickel production required in such a short space of time, the low hanging fruit is going to get picked first and that means strong economics, stable jurisdiction and permitting.

As an example of one such potential project, I’m going to briefly turn the spotlight on our Turnagain project, which is among the largest undeveloped sulphide nickel deposits in the world in terms of total contained nickel.

Our goal is to have a PFS completed in the first quarter of 2019, and a feasibility study completed early in 2020. We aim to have permits in place, which would make the project shovel-ready, by 2021 and thus potentially among the first large nickel and cobalt projects built in the 2020’s.

As we all know, Cobalt is on the radar of every battery metals investor and until recently, nickel has been somewhat under the radar.  Now, however, things are about to change.