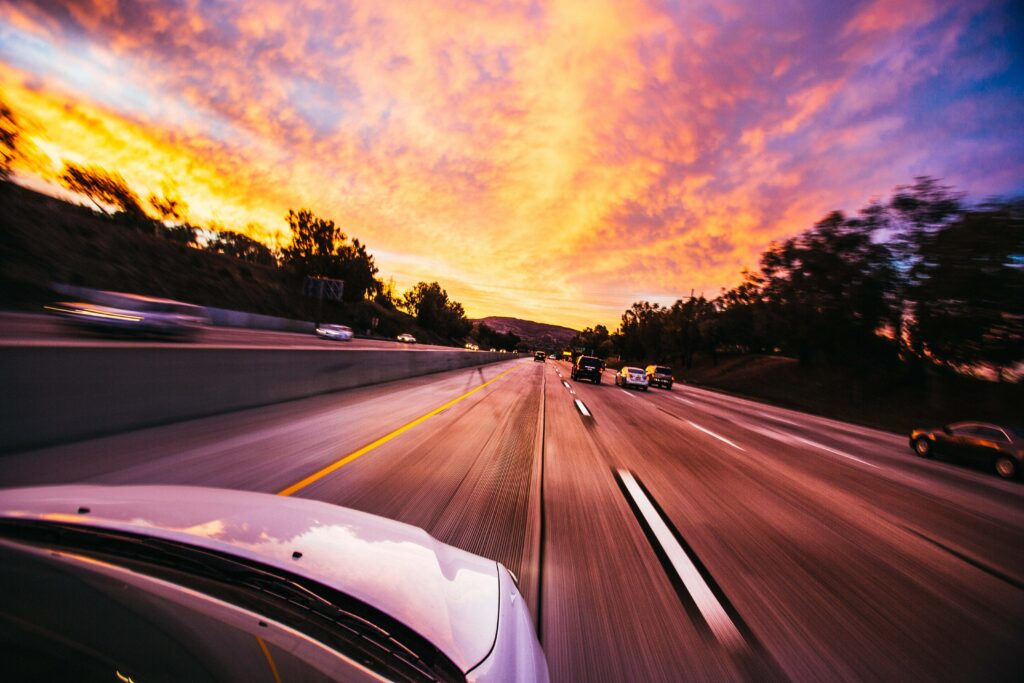 The headlines above are just a few of those published in the last couple of days. Each week brings more announcements by automakers the world over, concerning their EV (electric vehicle) progress.

Not that the news is all being generated by automakers. Governments – both regional and national – have also been crystal clear about their determination to see EV’s enter the mainstream and eventually replace the combustion-powered cars.

Just last month, the U.K., France and the Netherlands, announced plans to ban diesel engines by 2040. Despite initial denials, the EU is said to be considering a California-style mandate, obliging car-makers to meet a minimum fleet quota for electric vehicles. China has already taken the lead in this direction, by announcing a policy requiring all manufacturers sell a minimum of 8% “new energy vehicles” by 2018. While reports suggest this may be delayed to 2019, the fact is that governments are serious about the EV revolution.

So, EV penetration rate is accelerating and, importantly for battery metal investors, it’s doing so far more quickly than most people anticipated. Yes, this is partly due to government support. However, it’s also because EV’s are reaching parity with gas-powered cars on both costs and functionality.

What do I mean by functionality? Well in previous years, EV’s weren’t just prohibitively expensive for the average consumer, they also had issues with the distance they could travel between battery recharges. Thanks to the rapid advances in battery technology, many models can now travel over 200km on a single charge, which puts them in line with the requirements of the average commuter.

The rate of advance in battery efficiency and cost shows no signs of slowing. Right now, the primary EV battery chemistry formulation is an NMC based on a 5-3-2 ratio: five parts nickel, three parts manganese, two parts cobalt (Tesla is unique in that it uses an NCA formulation).  Over the next few years, the industry will move to the next generation of battery tech, using a 6-2-2 configuration and, in an estimated four to five years, we will likely see batteries built on future-tech, utilizing an 8-1-1 ratio.  The result will be further cost reductions and increased battery life.

Just as the early cell phone brands (pre-smart phone) used to compete on “talk time” for a fully-charged battery, so EV’s will compete on distance travelled until the point, in the not-to-distant future, at which the life of a single charge will be so great that it will cease to be an issue.

For battery metal investors, particularly those looking to get into cobalt, these advances are a good thing. It’s true that advances in battery tech will mean less cobalt per battery but, to be honest, that’s a necessary move for EV’s to become mass market. The reason being, the next few years are going to see increased shortages of cobalt, which is good for increased cobalt prices but, over the long-term, would hurt the battery price reductions required for mass adoption. So, less cobalt per battery but more batteries being made. Whichever way you cut it, cobalt’s future is bright.

EV’s are just one part of the battery market picture. In a future post, I’ll get into the prospects for the energy storage market, which may very well be even bigger than the EV sector.