US at risk of being left behind amid battery boom 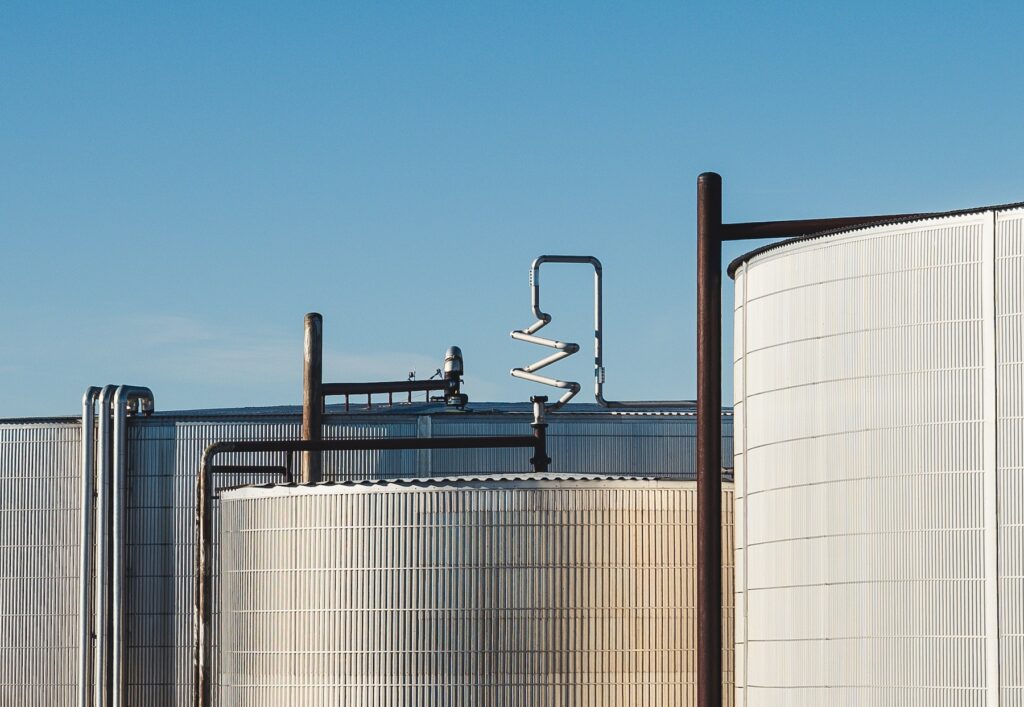 The US seems to be getting serious about its role in the future of global manufacturing, especially since it entails a switch to the green economy that is reliant on energy storage.

The rising urgency with which US lawmakers are looking for answers is reflected by the recent summoning of London-based Benchmark Mineral Intelligence MD, Simon Moores, to testify before the US Senate Committee on Energy and Natural Resources. This was his second testimonial in fourteen months and the US Congress has good reason to be worried.

Simon Moores, who appeared on the Cobalt 27 Electric Metals blog back in October, is considered one of the world’s leading energy metals analysts. He has suggested we are in the midst of a global battery arms race in which the US is presently a bystander. This was far from his only comment and I think it’s worth touching on some of the testimonial highlights.

He said those who controlled the critical raw materials and those who possessed the manufacturing and processing know-how, would hold the balance of industrial power in the 21st century auto and energy storage industries.

Moores said Benchmark is tracking 70 lithium-ion battery megafactories under construction across four continents, 46 of which are based in China and only five are currently planned for the US. The total number under construction has ballooned from only seventeen in October 2017….

While the US can safely be credited with kicking off the global megafactory paradigm shift with Tesla’s Gigafactory 1, which coincidentally was the world’s biggest battery plant and fourth biggest battery producer in 2018, it is now trailing (in terms of announced developments) by a wide margin.

This expanded capacity is the equivalent of 23 to 24 million sedan-sized electric vehicles (EVs). This increasing scale will be a contributing factor in pushing lithium-ion battery production costs below $100/kWh in 2019. This figure has long seen as a tipping point for the adoption of mass market EVs.

At the beginning of 2019, the US had “a minor to non-existent role” in most of the key lithium-ion battery raw materials and only had a presence in lithium-ion battery manufacturing via Tesla. Tesla and its Gigafactory 1 was emerging as “the most strategic US asset in the EV supply chain”.

Moores testified that the growth trajectory expected for lithium-ion battery raw material demand was unprecedented. “Lithium-ion batteries are becoming a major global industry and the impact on the four key raw materials of lithium, cobalt, nickel and graphite will be profound.”

The theoretical demand, assuming every plant gets built and used at 100% planned capacity, will require an 865% increase in lithium supply by 2028 over 2017 figures. Similarly, graphite anodes will require 800% more by 2028. Cobalt supply will need to grow 408% (taking into account thrifting) and Class 1 nickel will have to expand an astounding 1,810% or 19 times by 2028 to meet forecast demand.

Of course, not every planned construction makes it through to production but then again, I doubt we will see this global megafactory trend slowing any time soon and I would not be at all surprised to see more “new build” announcements from around the world.

The further we progress with the electrification revolution, the more apparent its incredible scale.