Cobalt: Where will it come from? 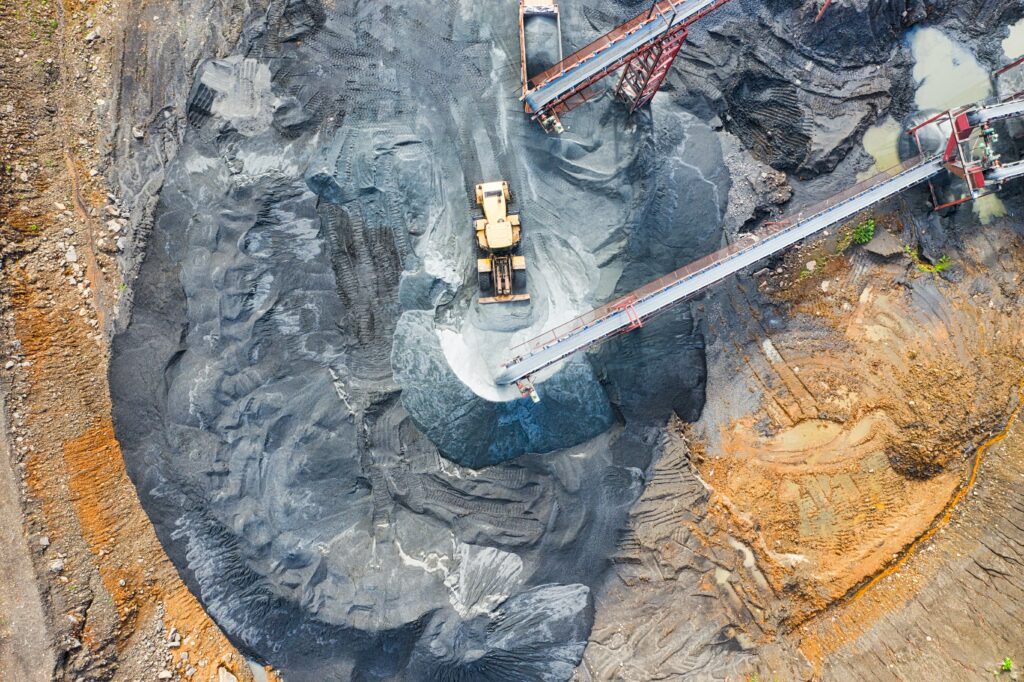 As most cobalt investors know, pure-play cobalt projects are rare beasts. However, they do exist and so do a select number of pure-play cobalt exploration companies. To shed a bit of light on where these cobalt deposits can be found, I’ve asked Frank Santaguida, the VP Exploration of First Cobalt, to provide us with a guest blog post.

Cobalt: Where will it come from?

In 2016, over 120,000 tonnes of cobalt were produced globally. Half of that went into batteries to power computers, cell phones and electric vehicles. Demand for EVs is on the rise and several predictions have set the need for cobalt to triple to about 314,000t by about 2030. There is a looming production shortfall, yet with over 7,000,000 tonnes of cobalt resources in the world (according to the United States Geological Survey in 2017), the issue is not a lack of cobalt on the planet, but a shortage of primary cobalt production.

The problem we face is that most of the world’s cobalt, about 98% in 2016, is mined as a by-product from copper and nickel mineral deposits rather than as a primary metal. Without a change to the mineral processing infrastructure, an increase to cobalt production depends on expanding production of other metals to meet demands.

During my +25 years as a geologist, I have lived and worked in both Zambia and the Democratic Republic of Congo; where over 50% of world cobalt comes from as a secondary metal to copper in the large deposits there. We focused our mining and exploration efforts on copper with cobalt only considered as a bonus rather than a necessity.

Adding to the cobalt supply woes is the erratic production from DRC. World-class mining operations often have smaller, artisanal mines in their backyard worked by locals. These mines are smaller but are run by hand so high grading cobalt-rich and copper-rich ore is relatively easy. Work conditions are poor and safety standards sub-par so open and close quite readily.  Many small local refineries count on this ore supply so, amazingly, when these mines are closed it affects the global production.

This is not simply an “Africa problem”. I also spent a lot of my time exploring for copper and nickel in Canada, Finland and Australia, where cobalt is forgotten in light producing these two metals.

Many copper and nickel deposits also contain gold, platinum and palladium, as well as cobalt.  These higher value metals are recovered ahead of cobalt during processing. In deposits in Sudbury, Canada and in Mount Isa, Australia, a high amount of cobalt exists but is not effectively recovered, as the processing infrastructure is not in place. These mines will not able to produce cobalt until there are sufficient economic incentives to invest in new infrastructure.

Few places in the world do exist where enough cobalt can be considered the primary production metal. Two of North America’s best starting points are aptly named: Cobalt.

More than 100 years ago, Canada’s first mining rush resulted in over 100 mines that produced 600 million ounces of silver, in Cobalt, Ontario. Cobalt, the metal, was also found, but was thrown away because the price was too low and there was a lack of demand. Even with this low interest more than 50 million pounds of cobalt was shipped during the Camp’s history that ended in 1989. Here, high grade narrow veins that contain 0.5 to 1.0 % cobalt extend several hundred meters are well known, but recently disseminated-style cobalt mineralization has been found that may be amenable to larger tonnages and bulk mining methods.

In the US, near another town called Cobalt, in Idaho, a 60km long belt contains many surface occurrences and a few test mines with cobalt and copper. Full-scale mining was active at one site from 1945 to 1966 at Blackbird. The average grade of cobalt at 0.6 to 0.7% cobalt in some of these deposits is economically comparable to some of the richest gold and copper mines in the world.

First Cobalt Corp. is one of a new breed of mining company, exploring for cobalt for cobalt’s sake. Our primary focus is on exploring both of these areas in Canada and US. New mines and processing facilities, like the one we own in Cobalt, Ontario, can be designed to produce material containing cobalt that is readily used by battery manufacturers.

We believe, like many others, the place to be for cobalt supply in the near future is right here in North America.

First Cobalt aims to create the largest pure-play cobalt exploration and development company in the world. The Company controls over 10,000 hectares of prospective land covering over 50 historic mines as well as mineral processing facilities in the Cobalt Camp in Ontario, Canada. The First Cobalt Refinery is the only permitted facility in North America capable of producing battery materials.

First Cobalt seeks to build shareholder value through new discovery, mineral processing and growth opportunities, with a focus on North America. On March 14, 2018, the Company proposed a friendly, all-share acquisition of US Cobalt Inc. for its Iron Creek Project in Idaho, U.S. The transaction remains subject to shareholder and regulatory approvals and other closing conditions. This transaction is intended to further enhance First Cobalt’s position as a leading pure-play North American cobalt company.