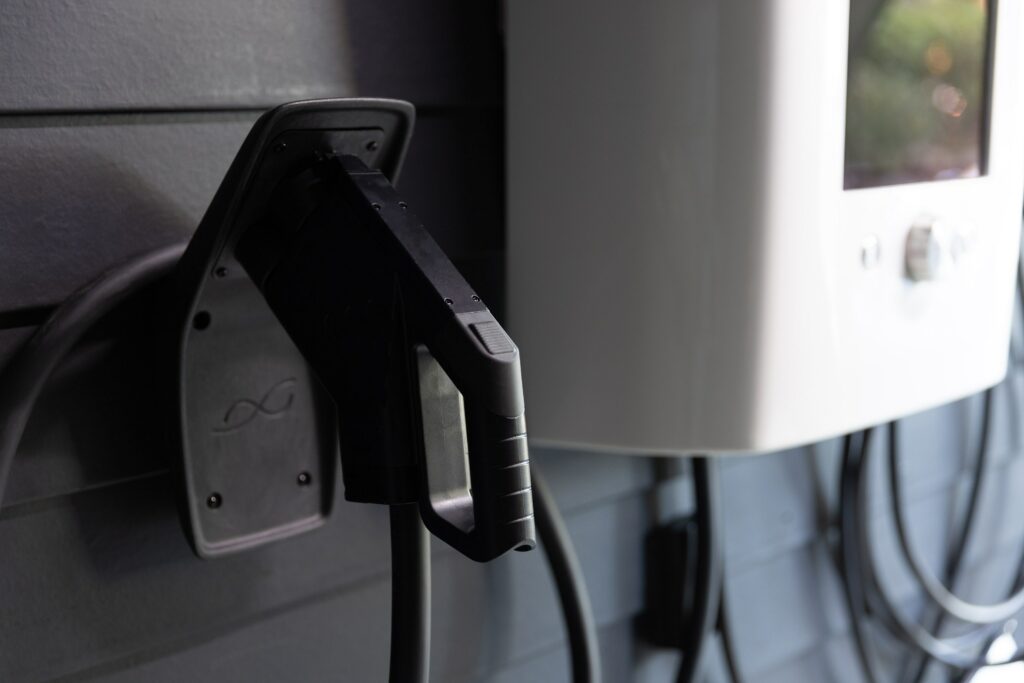 When it comes to electric vehicles and clean energy, governments are sometimes a lot more organized and more coordinated than you might think.

Back in 2010, a group of 25 countries came together under the banner of the International Energy Agency’s (IEA) Electric Vehicles Initiative. The goal was to accelerate the global energy transition away from fossil fuels and to stimulate coordinated global adoption of electric vehicles (EVs).

Now it’s true that large, multi-country agencies don’t always have the best track record when it comes to coordination and definitive action. However, the IEA is a clear exception to that rule.

The IEA includes most of the G20 economies and it represents approximately 90% of the clean energy investment announced to date. Its most recent goal – the so-called “EV 30@30” – is to ensure that at least 30% of new auto sales are electric by 2030.

Success to date is impressive. So far, eighteen jurisdictions have announced that they will phase out and ban gasoline and diesel vehicles in the coming years. Implementation targets for those bans range from this very year to 2040. With legislation looming, automakers have taken rapid, corresponding action and a large number of new EV models have been announced. One major automaker – Volvo – has even announced it will be all-electric by 2019.

While China has yet to set a specific date for banning combustion vehicles, it has proven to be a huge supporter transitioning to EVs and has set a starting target of 10% zero-emission new auto sales by 2019. In fact, so strong is China’s determination to “go electric” that foreign automakers have lobbied hard, without success, for less aggressive EV sales targets.

China matters because it has the potential to create a massive opportunity for battery metals investors, particularly when you consider its rapidly-growing middle class. It is worth noting that seven Chinese automakers rank in the top 20 in terms of EV unit sales.

China doesn’t just want to use EV’s, it ultimately wants to become a major exporter and even, perhaps the major exporter world-wide.  If you’ve not previously listened to Cobalt 27 director, Nick French, discuss China’s moves towards cornering the cobalt market, it’s definitely worth your time to do so.

It’s when we move from government action to the manufacturing and materials aspect that things start to get really interesting for investors. The fact is, the global drive towards vehicle electrification is setting targets that could require about four times the current production capacity of critical battery metals.

Driving this increased metal demand are the battery manufacturers, who are aggressively ramping up efforts to meet the challenge. To date, more than 39 automakers have announced plans – or have indeed invested – in EV and plug-in hybrid EVs.

We are entering a time of unprecedented global demand for commodities required in the development of EVs, battery storage and related technology. This will have major implications for a range of commodities including cobalt, lithium, nickel, manganese, copper, and lead.

Tesla famously kicked-started the global battery manufacturing race in 2014, when it announced construction of the first lithium-ion battery ‘gigafactory’, with a planned total installed production capacity of 35 GWh by 2020. Subsequently, total capacity buildouts announced now stand at about 372 GWh, the bulk of which are expected to be online by 2021 – a mere three years from now.

This brings us back to the question of where all the additional battery manufacturing components will come from.

We’re talking about a lot of raw material and, as you can appreciate, any widening cobalt supply gap is likely to have a very favourable impact on the valuation of our exclusive holdings of nearly 3 000 t of physical cobalt, as well as our newly-minted royalties on some of the best cobalt development projects in the world.