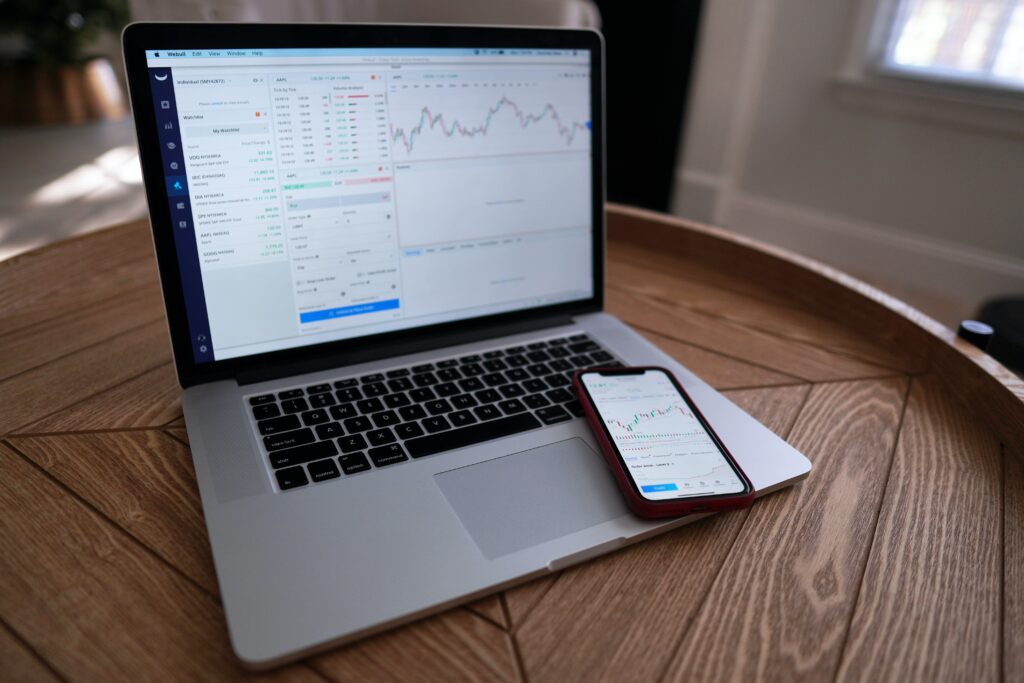 Cobalt’s continued rise to fame has brought a lot of investors into the fold who are new to this particular market. After all, this is a market has gone from $12/13 lb up to $44 lb, pretty much in a straight line, with only one brief correction (low $30’s down to high $20’s) on the whole trip!

As you can imagine, once investors discover I spent most of the last 40 years as a cobalt trader they waste no time in quizzing me about historical price movements. One of the most popular question is this: Is there a pattern?

The answer is yes and no! Which is to say that, while longer term market trends driven by fundamentals will always and ultimately dominate, superimposed on that trend every commodity has its own unique trade cycle. For cobalt, as with many other commodities, that cycle is annual. A general rule of thumb is as follows:

January through April: The early months of the year are typically the busiest. I always look at it as New Year enthusiasm. You’d be surprised how much is influenced by human nature (optimism, wishful thinking and the like).

May through August: There is typically a slow down as we head to Summer. The old stock market adage of “sell in May and go away” applies here. Traders who have been long and enjoying the steady rising trend over last few months, often look to lock in some or all of that profit.

However, the slow down is also a result of many manufacturing plants traditionally closing for a month during Summer. This means routine cobalt purchasing will stop a month or so before that, in order to run down unnecessary stock in pipeline.

Of course, you will also find the more experienced traders stepping back from the market and allowing the Summer lull to create opportunities to replace stocks which they sold out at higher prices.

September: Think of this as the “What on Earth just happened?” month. This is the point at which the market starts powering back up. It’s normally kick-started by cobalt consumers looking to refill the supply pipeline that was depleted prior to the Summer shut down for manufacturing plants.

October through to early December: Often referred to as the “mating season”, this is when the big beasts on the consuming side (e.g. big European chemical plants) and the supply side (e.g. the major producers) hunker down to negotiate long term contracts.

This period usually brings with it a re-focusing on the forecast demand and supply balance and, with the current bullish fundamentals, a tightening in the market as major deals are hammered out.

Mid-December: The dance is done and the traders are ready for Christmas and their vacation time… and then around we go again!

Of course, the rise of electric vehicles and energy storage continues to bring with it an extra dynamic, which we’ve seen reflected in the strong price run up to $44 lb. However, it’s worth bearing in mind that at this stage, as far as the impact of EV demand is concerned, the price rise to date is partly in anticipation of the event. As the stats show us, the real shortages won’t start to bite until 2021 and beyond.

That is, of course, unless something drastic occurs, which is certainly possible considering global supply is heavily reliant on mines in the Democratic Republic of the Congo (DRC) where there have been several potentially significant events in recent weeks….