What deglobalization means for green metals 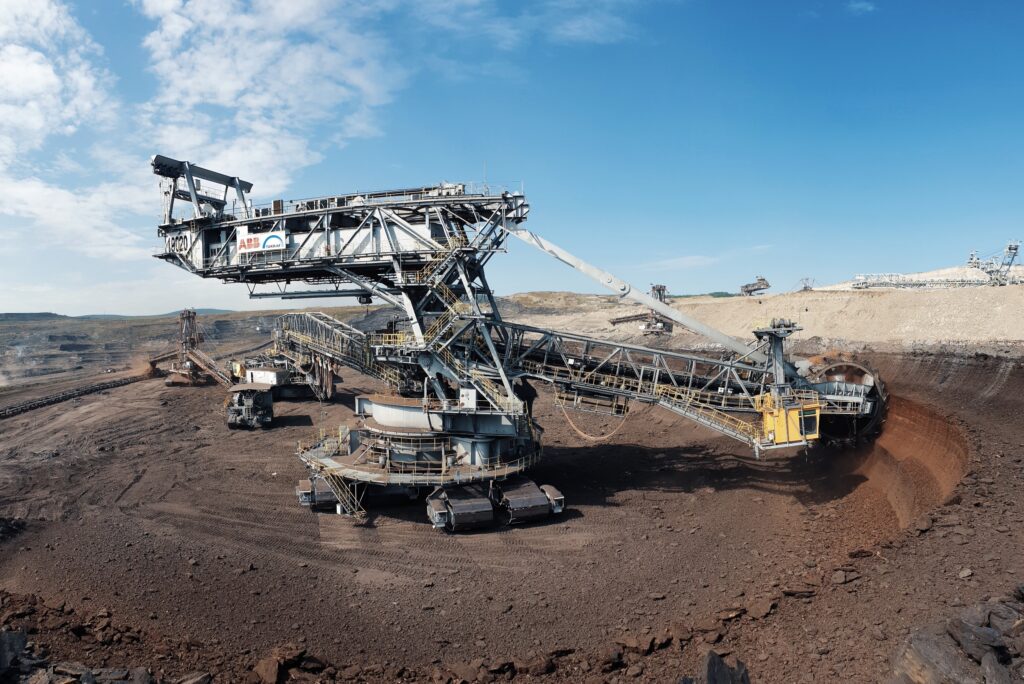 The prices of green metals this year spiked to some of their highest ever levels, sending shockwaves across the global economy. As we predicted, there has been a pullback in what will continue to be a volatile marketplace, but the high prices are a taste of what is to come.

The core reasons are two-fold: deglobalization and decarbonization.

The roots of deglobalization can be traced back to the financial crisis of 2007, but the trend has been catalyzed by the Covid pandemic and its subsequent economic lockdowns, supply chain and labor bottlenecks; the Russian invasion of Ukraine and its impact on global energy prices; a slowdown in economic growth in China as it transitions to services; increased great power competition; and now record inflation and higher interest rates in the West. Oh yes, and a multi-decade low in US-China relations.

The war has also increased the risk of a more permanent fragmentation of the world economy into geopolitical blocks with distinct technology standards, cross-border payment systems, and reserve currencies. Such a tectonic shift would entail high adjustment costs and long-run efficiency losses as supply chains and production networks are reconfigured

In the first half of this year, over US$9 trillion was wiped off the US stock market, the worst first half for 50 years.

All except energy prices. And it’s here that the first glimpse of growth for investors shines through.

As anyone with a car or gas boiler will know, energy prices spiked after the invasion of Ukraine after Western sanctions and Russia’s weaponization of natural gas into Europe.

This is where decarbonization comes in.

Many governments were already moving towards a comprehensive green energy strategy to meet their Paris Agreement targets and limit global warming to 1.5 ºC.

This policy shift meant a significant drop in investment in traditional fossil fuel production over the last ten years. Now, with soaring oil and gas prices, the schedule for this shift has been put on fast-forward. (Read our more detailed analysis on oil and gas price rises)

And, as governments begin to onshore and secure their energy production through solar, wind, hydrogen and nuclear, they no longer need the international oil and gas supply chains for extraction, refining and transporting — further facilitating deglobalization.

So, for example, instead of importing oil from a volatile Russia or Middle East, Germany plans to use new wind farms to create green hydrogen and run its trains and steel mills. The UK and France, after years of indecision, plan to expand their nuclear power capabilities. Japan’s Ministry of Industry has announced the country’s private and public sectors will need to invest US$1.2 trillion to be carbon neutral by 2050. The list goes on.

This dynamic has created a perfect storm of soaring demand and tight supply. (Read more of our analysis on the energy transition)

This is a paradigm shift away from the financial foundations of the last 30 years: that increased interdependence between countries, economies and cultures driven by international cooperation and technology will push down prices and open up new markets. Instead, governments are no longer prepared to accept the greater risk of disruption in exchange for lower short-term costs.

As spiking energy costs suggest, this is a major investment opportunity.

Green metals — including lithium, cobalt, nickel, copper and uranium — are essential for the energy transition. They are the building blocks for renewable and nuclear energy, as well as powering the batteries in electric vehicles.

The irony of today’s globalised world is that production of all refined metals is highly concentrated with China as the world’s largest producer of all refined metals. Depending on the metal, it accounts for between 29% – 57% of global production. It has been able to acquire this dominance because the State has both directed and financially-backed numerous corporations, from exploration to refining.

In March, US President Joe Biden invoked the Defense Production Act to drive investment up to $750 million, into the mining of at least five metals inside the country — lithium, cobalt, graphite, nickel and manganese — now considered essential to national security.

Is this a sign of things to come in the West? I wrote a piece for the Northern Miner last year about the difference between the West and China in the green metal sector. One of my conclusions is the need for Western governments to step up with serious financial incentives and backing to develop domestic supply or else be content to rely increasingly upon China.

This does not mean that the US is about to dramatically increase supply. Building a mine in the US can take up to 10 years; costs of domestic labour can be more expensive than other parts of the world; and significant investment is needed to set up the entire supply chain from extraction to processing, especially as mining has suffered from underinvestment for years, a problem particularly exacerbated by the Covid pandemic, highlighted by Tesla being as valuable as the 7 largest mining companies in the world upon which it is dependent for raw materials.

All of this drives up prices with demand rising and tight supply vulnerable to further disruption. Many analysts believe we are entering a new supercycle.

Our view that commodities are entering a new supercycle rests on three tenets: deglobalization, decarbonization, and redistribution

The global shift toward net-zero carbon emissions is likely to spur unprecedented demand for critical metals (eg. aluminium, copper, cobalt, lithium, and nickel) in low-carbon technologies. Prices for these metals could remain elevated for a prolonged period

A report by the IEA last year — before the invasion of Ukraine — found that the current supply and investment plans for many critical metals “falls well short of what is needed to support an accelerated deployment of solar panels, wind turbines and electric vehicles.”

The primary sectors for investors to get exposure to the growth forecast in green metals is in upstream investments.

In particular, mining, whether it’s directly investing in large cap mining companies such as Glencore, BHP, Rio Tinto or Vale, or a variety of micro cap mining stocks which will give exposure to specific metals, such as Nickel 28 and Giga Metals.

Alternatively, for retail investors, buying ETPs or ETFs will track the performance of metals such as copper and nickel, or funds with BlackRock or JPMorgan will also provide exposure.

Over the next decade we expect significant volatility in green metals. Global supply and demand is being redistributed, which means new opportunities for investors. Each metal has its own dynamics for supply and demand, so over the coming weeks and months, we will be doing some deep dives into specific metals that we are particularly bullish on. Stay tuned.